In the sciences and engineering disciplines we are always solving for the variable X. The ‘X’ in our research vision signifies the multiple levels of physics or the multiple levels of software that are needed to solve multiscale flow problems. Future technologies in health, transport and energy demand we provide solutions from new design-for-simulation software that accurately and efficiently span large time and lengthscales: from nano, micro, meso to macro scales. 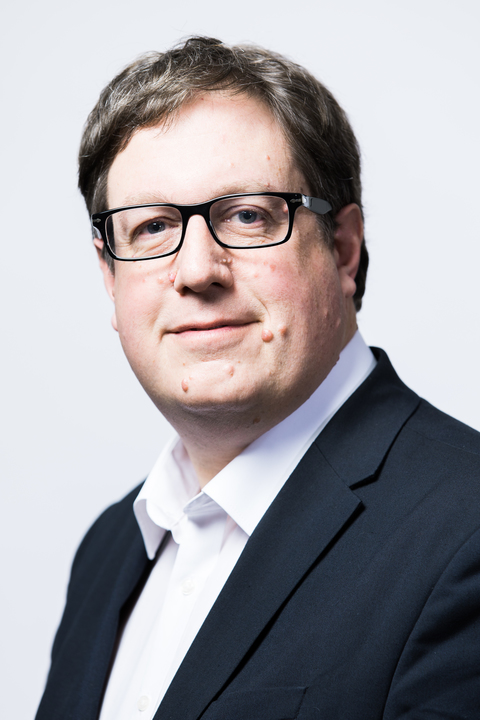 In 2006, Professor Jason Reese (then Weir Professor of Thermodynamics & Fluid Mechanics), with Yonghao Zhang and Tom Scanlon, founded the James Weir Fluids Laboratory in multiscale fluid dynamics at the University of Strathclyde. The aim of this partnership was to fulfil the need to develop multiscale computational solutions, and technologies that leverage atoms into machines to deal with 21st century challenges in energy, health, transportation and climate change. A partnership in micro and nano fluid mechanics was also formed with collaborators in Warwick University and STFC Daresbury Laboratory after a successful 5-year EPSRC Programme Grant.

In 2013, Jason Reese was appointed as the Regius Professor in Engineering at the University of Edinburgh, the 9th incumbent since the professorship was established in 1868 by Queen Victoria. Here Jason Reese won a second 5-year EPSRC Programme Grant, as well as many accolades, such as the Lord Kelvin Medal and the RAEng Chair in Emerging technologies. In 2019, Jason Reese sadly passed away suddenly. This research group is testament to the team he was able to put together, and continue his legacy beyond him.

The University of Edinburgh established the Jason Reese Chair in Multiscale Fluid Mechanics in honour of Jason Reese’s visionary research in multiscale engineering sciences. Professor Yonghao Zhang joined Edinburgh in 2020 to become the first occupant of this chaired professorship. The combined research group has a complete set of world-leading expertise in multiscale techniques making it one of the largest multiscale flow modelling groups in the UK.

In 2018, Jason Reese gave an inaugural lecture describing his research vision and accomplishments, which is included here.